Are you looking to grow personally and professionally this summer? Join us at CX for our Webinar Series! This content has been designed with you in mind to take your leadership and your life to the next level. Programs can be attended independently in the series; we recommend you sign up for all Parts since you will receive a recording following the presentation.

Are you a Corporate Voucher user? Learn how to sign up using your vouchers here. 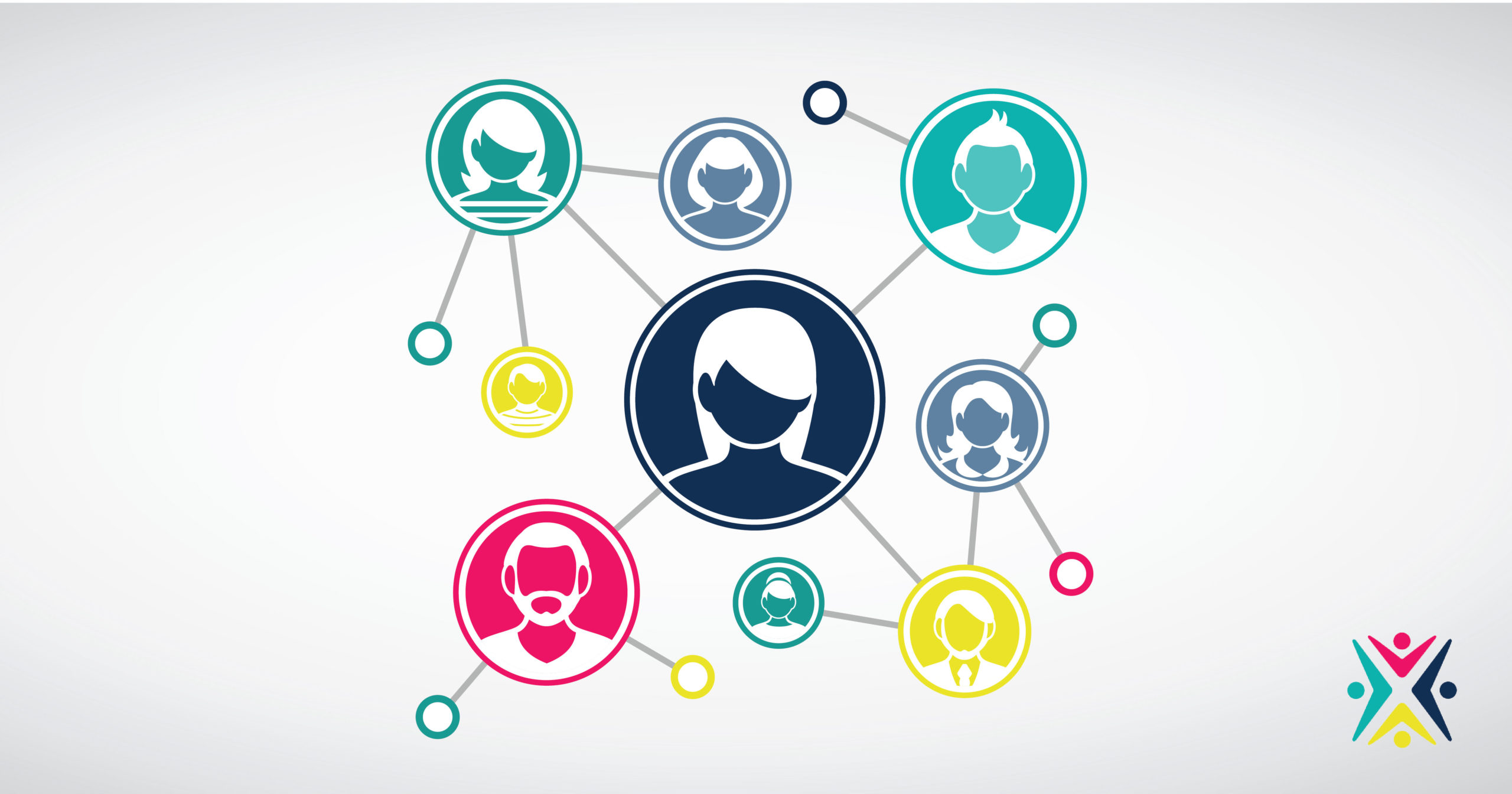 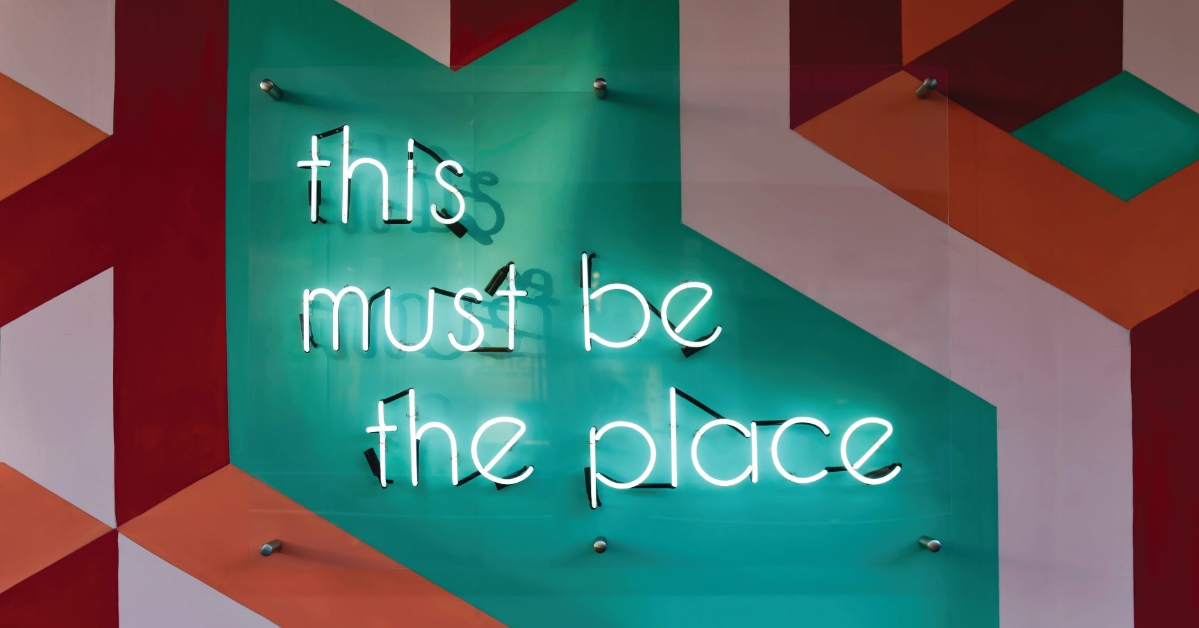 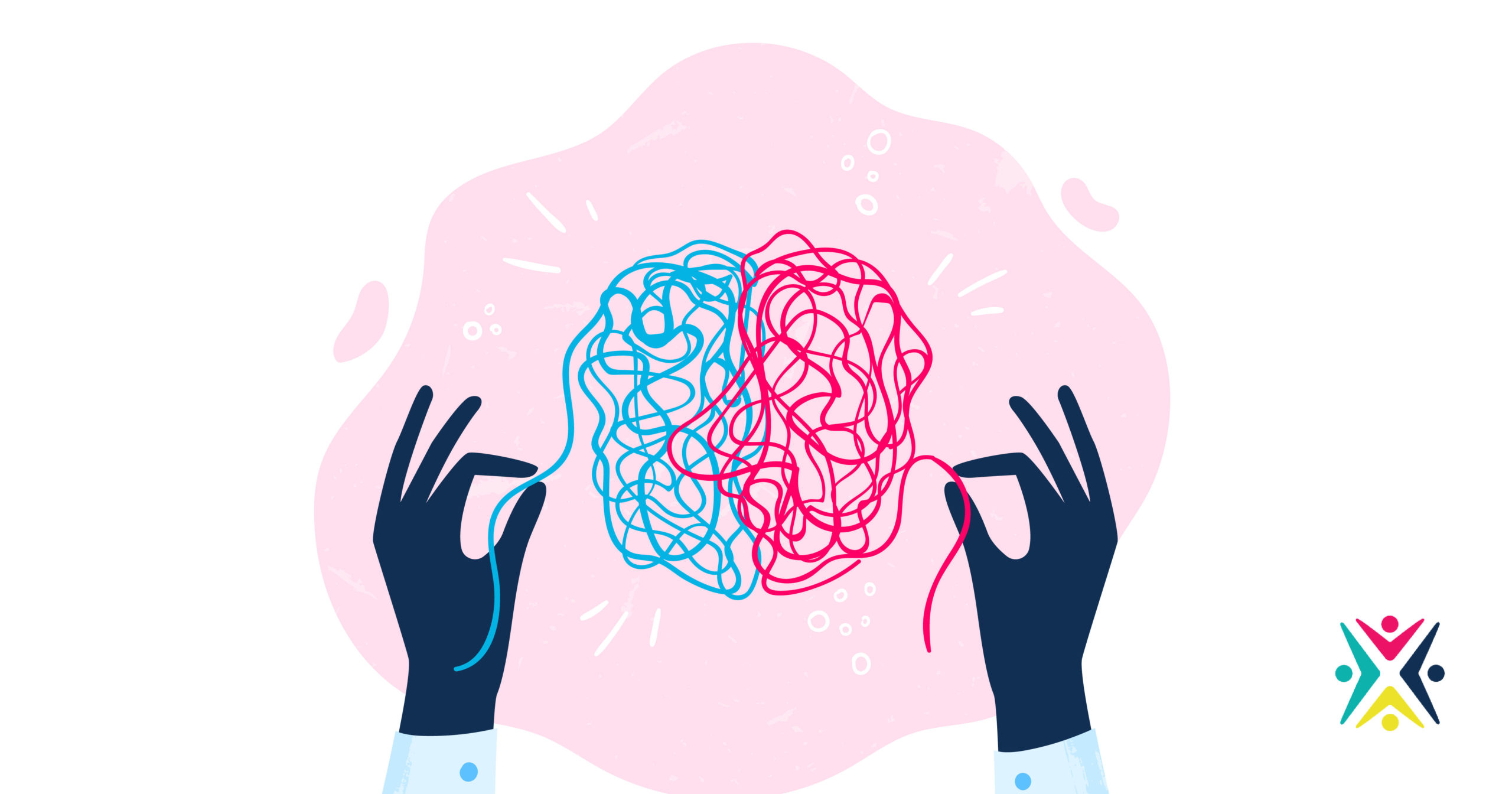 Your network is the most important asset for making your business and life sustainable. In this workshop, you will learn how make your own  “Sustainability Squad” step-by-step. Learn about the six groups of people you’ll want to recruit; how to find the right people for your squad, and how to foster the networking relationships and partnerships that will make you incredibly successful!

By the end of the workshop series you will have:

When we think of a new role we often think of a new role in business, either we were promoted internally or landed a job with a new company. This is exactly the audience Executive Coach, Dawn Zerbs, was thinking about when creating the course in late 2019.

Then the world changed and Dawn realized the steps are relevant for a broader definition of “roles”. The 3-steps for Successful Transitions applies to a new job, but it also could be a new volunteer role, joining a non-profit board, being asked to lead a church committee, or…oh dear…being appointed to your homeowner’s association. It can also be a new role, or it can be your commitment to a fresh start to a role you’ve been in for years.

The steps to successful transitions are Learn. Plan. Lead. The words are simple but it takes work. We’ll cover the steps out of order — on purpose — in the 3 workshops. Dawn will ask you to come ready to share, meet others, and learn from one another. Here’s what we’ll cover in each workshop:

Take time for self-reflection, create your intention for the role, share where you’ve made mistakes, and learn tips for staying the course during uncertain times.

Get to work doing your homework before jumping into a new role. We’ll have worksheets and exercises and discuss sources and strategies. And once you’re in the new role use what you learned in homework to design your LISTEN phase. This includes a rock band tour and an iceberg.

Compile all you’ve learned with the way you want to lead and come up with a roadmap and what success looks like for the first few months in the role. This workshop is about planning for what’s next.

EQ: The Secrets You’ve Been Learning Your Entire Life

The Secret You’ve Been Searching for Your Entire Life is a three part series explaining the correlation between your conscious and subconscious mind leveraging emotional intelligence skills. You will learn how your thoughts and emotions are literally the programming language that delivers the results you experience in your life. You will learn tools and techniques to upgrade your internal programming. And, you will be guided through a science-based Vision process utilizing the law of resonance and your subconscious mind to deliver the results you want!

Part 1: 6/29
Week 1 | Reveal  & Understand Your Current Life Patterns & Experiential Results
Whether you know it or not, you have subconscious programming that runs your life.  Many of the patterns you have are highly effective and deliver great results.  However, you may have some programming that needs upgraded.   If there is an area in your life that you aren’t getting the results you want, let’s work on the programming.
Part 2: 7/6

Week 2 | Understanding Your Subconscious: Thoughts & Feelings are Your Programming Language

Thoughts and feelings are your programming language.  Activating theta brainwaves is the pathway to a receptive subconscious and installing your upgrade.

Week 3 | Create A Science-Based Vision that Delivers
You have no doubt heard of a vision board and maybe even made one.  Have you ever wondered why sometimes it works and sometimes it doesn’t?  In this week, we will go through a very specific, science-based Vision process based on the law of resonance and using your subconscious.